As inhabitants of planet Earth we have translated and shaped the sounds of our surrounding to our comprehension and identification; Do you know how your favorite place on earth sounds? 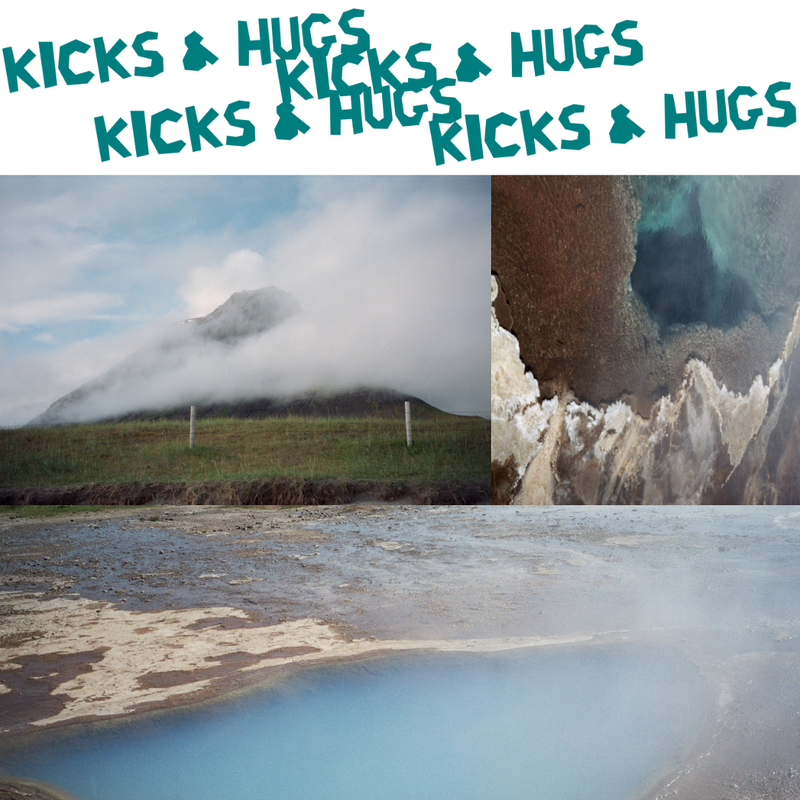 ''Iceland gave me the most sensory experiences, nowhere else where I have been I haven't sensed such a special aura...

Hot water
In Iceland it's such a valuable resource of everything, their whole energy system is based on hot water. We have to spend energy to heat water but there it's the opposite, they have to spend energy to cool it down. Inside the ground the water is 400 degrees. We were at a place where there were deep holes in the ground to simply let off the steam so the place wouldn't blow up one day. Hot water is such a necessary source of energy but at the same time it's a force one has to be careful with. Hence the track sounds like everything is on the edge.

Rocky Landscapes
Walking around in Iceland, solid rocks are everywhere and the whole ground consists of volcanic rocks. Creating this track I imagined a bunch of freaky people having a rave on the rocky ground.

Blue Lagoon
It's such a special place.. Its origins are interesting as it is a hybrid of man made structures and nature. When you go there everything is unique, a volcanic surface under your feet with interesting patterns, the water, however, is not only quite warm but also very saturated with all kinds of minerals and salts. One can feel it with their skin quite intensely.

Open Space
The track is produced to sound calm… I remember almost shouting out loud - ''I don't need to see anything to understand that there is a whole, vast nothingness around me.'' To simply sense that everything around you is mostly empty.

Pulsating Geyser
It was like meeting a new kind of force. It's a story of loneliness. Standing next to it, observing it to erupt and calm down, the pulsating of it. I come, I go. But the Geyser will be there pulsating for thousands of years, perhaps an eternity.''