Born blind, she learned to navigate the world largely on an auditory plane and to relate to the world through her other senses.

Her blindness and lack of experience as a composer enabled her to explore a vast electronic soundscape through her records. She has created 7 recordings in the time between 1982 and 1988 including three LPs and four cassette tapes, that were released by RVNG Intl. in November 2017. Experimental music magazine The Wire listed Trans-Millenia Music as No. 2 for Archive Releases of the Year in their 2017 end-of-year list. 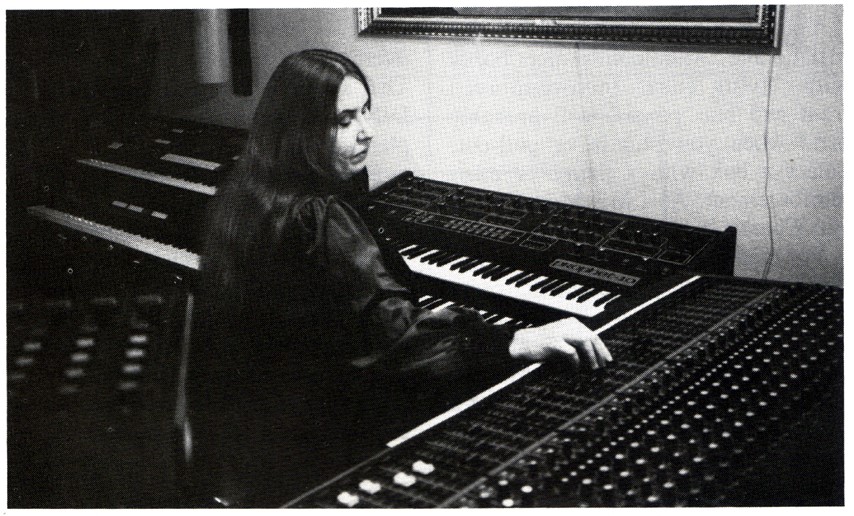 “I decided to buy my first synth, and it went on from there, when I got introduced to synthesisers, I fell in love with electronic music. I felt that electronics expanded the ability to create from your imagination.” - Pauline Anna Strom for an interview with Huckmag, read the full article

Read more about the works of Pauline Anna Strom

The blind recluse who became a secret synth pioneer - Huckmag